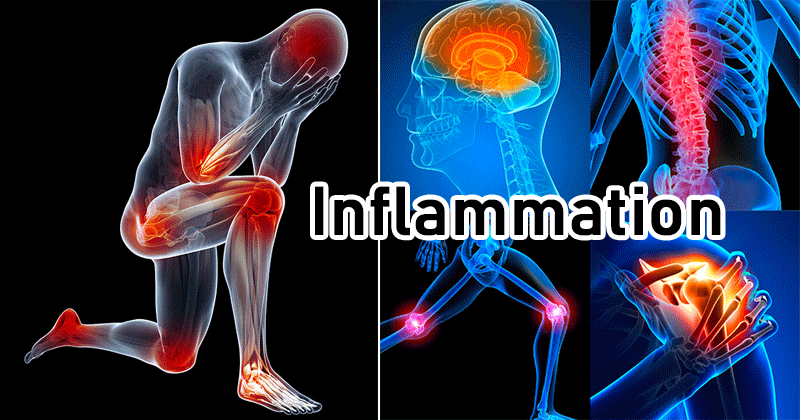 (a) Margination: With the decrease in blood flow rate, leucocytes flow nearer to the vessel wall.

(c) Extravasation: Once adhered, they move out of the blood vessels into the extravascular space.

(d) Chemotactic migration to the inflammation site. They are attracted by complement factors and leukotrienes, amongst others (e.g. TGF; VEGF etc) to the site of inflammation.

These diseases are called chronic inflammatory diseases, and can last for years or even a lifetime.