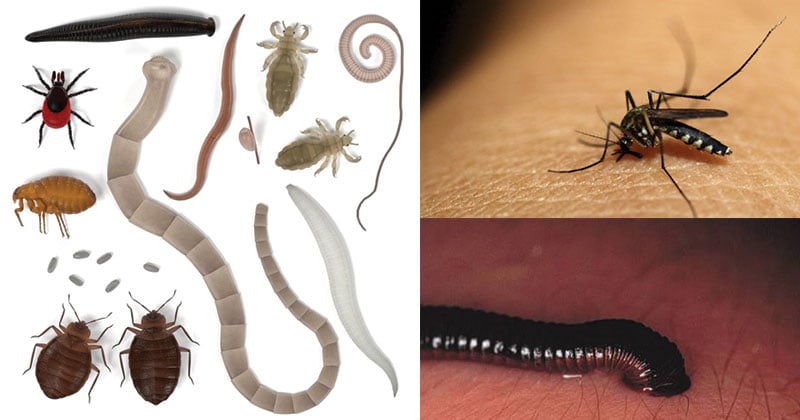 The host may be classified as:

Releasing the determinants of virulence

For example, they may

The Result of Interaction