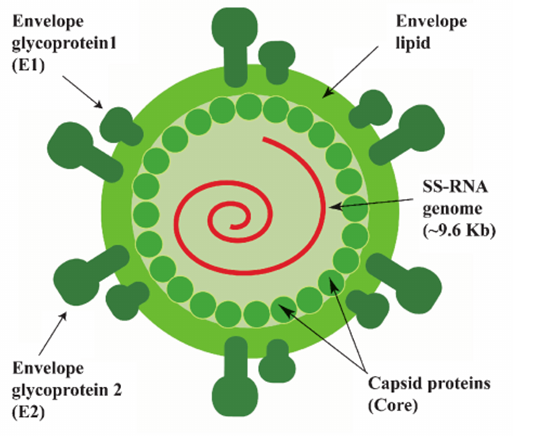 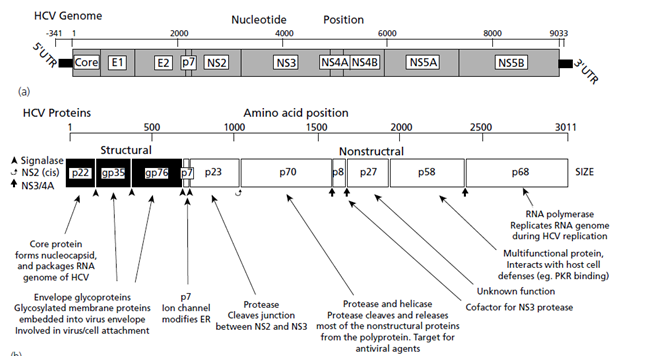 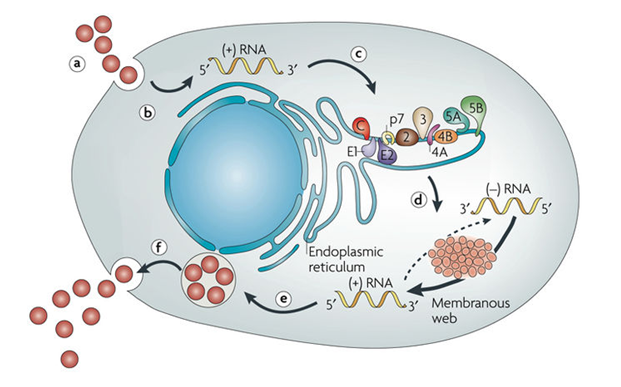 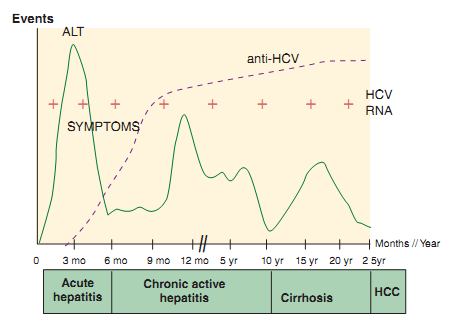 Prevention and control of Hepatitis C