DNA cloning can be achieved by two different methods:

The basic 7 steps involved in gene cloning are: 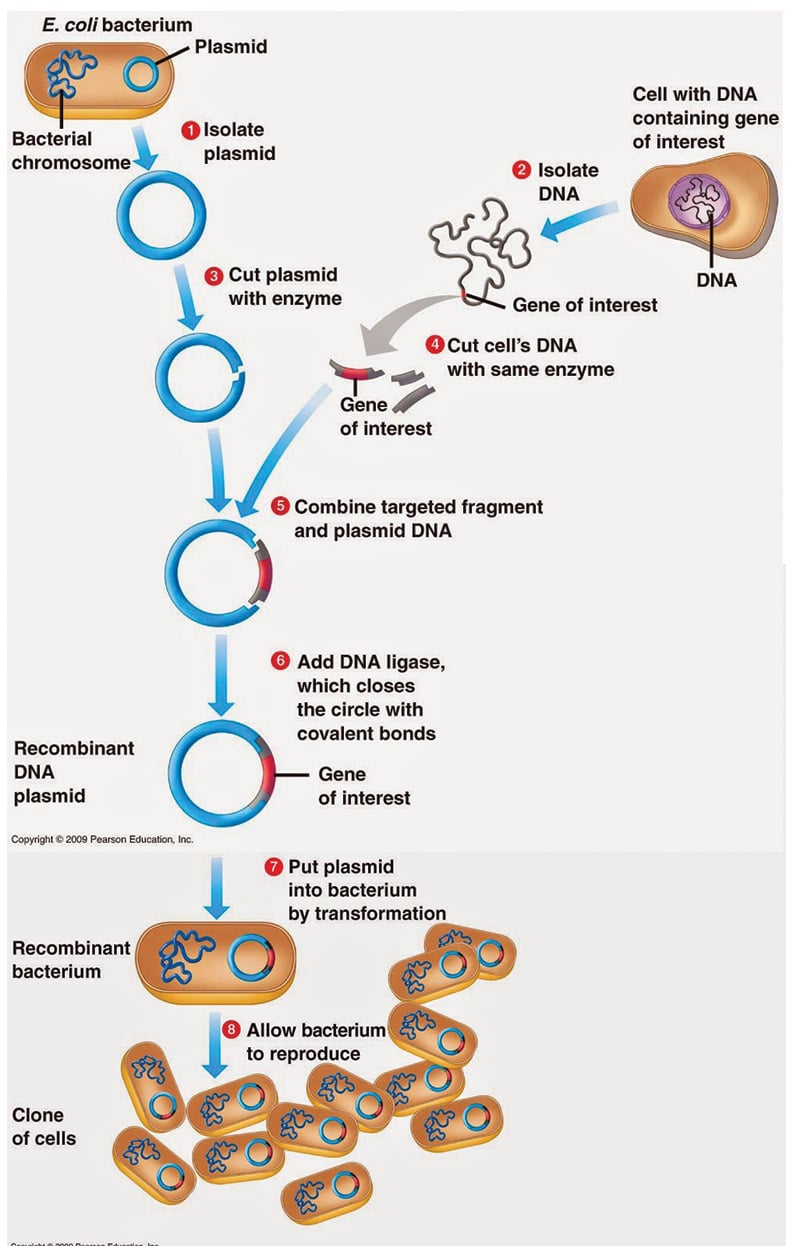 A. Isolation of the DNA fragment or gene

B. Selection of suitable cloning vector

All cloning vectors are carrier DNA molecules. These carrier molecules should have few common features in general such as:

For example: Bacillus, Haemophillus, Helicobacter pylori, which are naturally competent.

H. Isolation and Purification of the Product 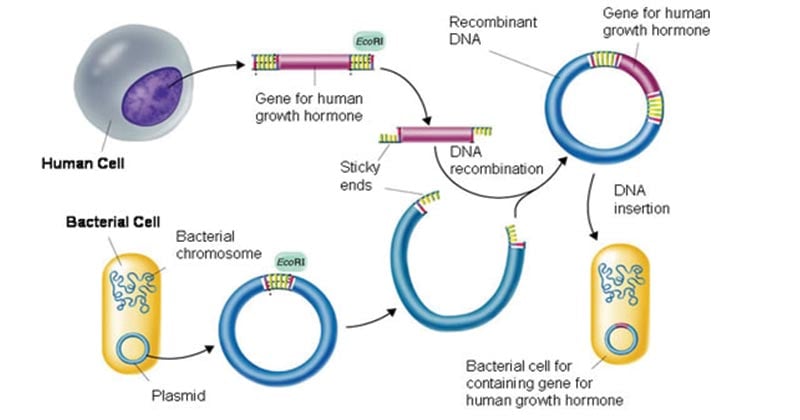