Gelatin hydrolysis test is a biochemical test performed as a presumptive test for the identification of Staphylococcus, Enterococcus, and other Gram-positive bacilli.

A. Preparation of the media

Gelatin hydrolysis can be observed whether via nutrient gelatin stab method or by flooding the agar plates with mercuric chloride. 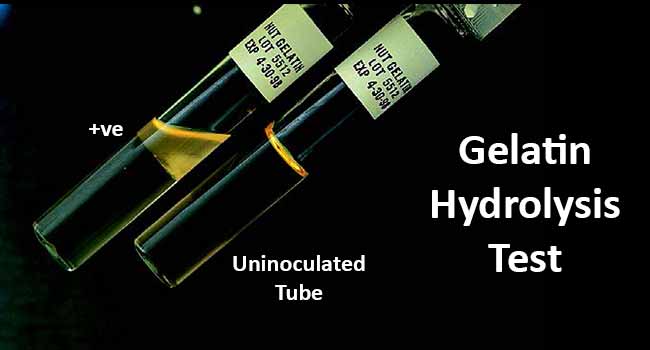 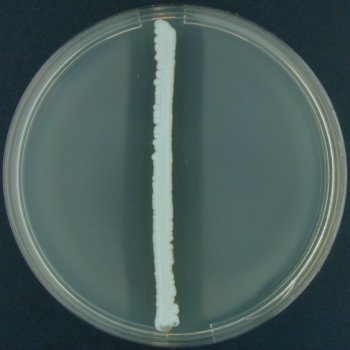