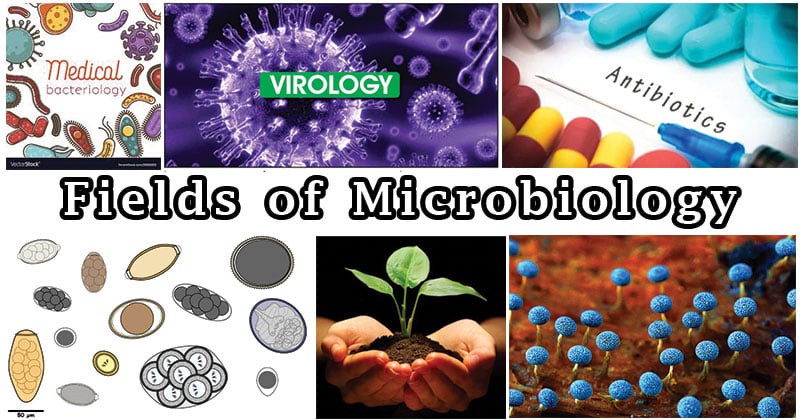 6 thoughts on “Fields of Microbiology”