Immunogenicity is determined by:

A. Properties of Immunogen

Antigens are mainly proteins and some are polysaccharides. In general, chemically more complex the substance is the more immunogenic it will be. Synthetic homopolymers (Multiple copies of single sugar or amino acids) tends to lack immunogenicity regardless of size while heteropolymers are usually more immunogenic than homopolymers. It is presumed that presence of an aromatic radical is essential for rigidity and antigenicity of a substance.

Susceptibility to antigen processing and presentation

Development of immune response (Both humoral and cell-mediated) requires interaction of T-cells and antigen that has been processed and presented together with MHC molecules. Antigens that cannot be processed and presented by MHC are poor immunogens. Antigens that are easily phagocytosed are generally more immunogenic. E.g. D-amino acids are stereoisomers of naturally occurring L-amino acids. As antigen-presenting cells can only process and present L-amino acids, D-amino are poor immunogens. 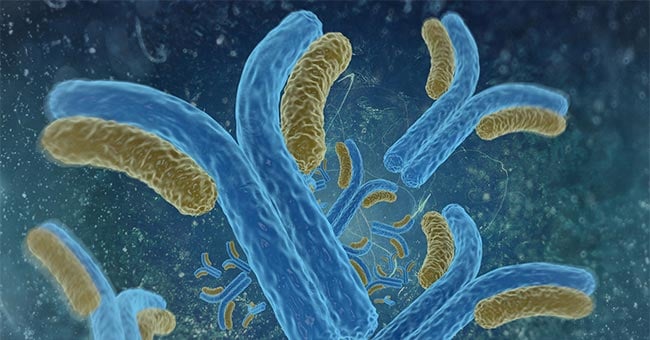 B. Biological System of Host

The use of adjuvants, however, is often hampered by undesirable side effects such as fever and inflammation.