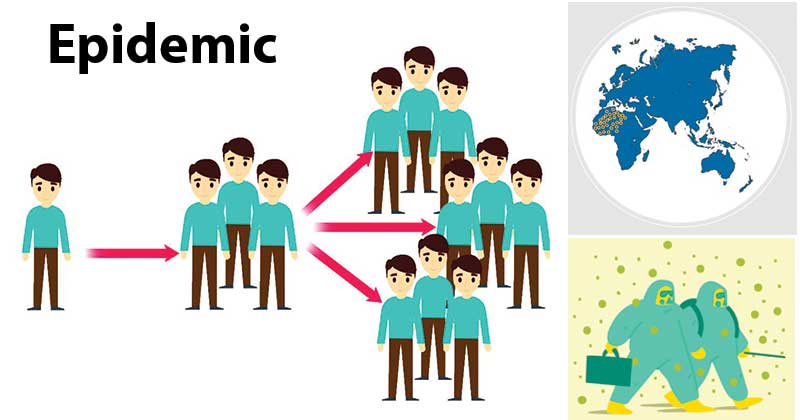 Epidemics of infectious disease are generally caused by several factors including:

Two major types of epidemics may be distinguished.

(a) Single exposure or “point-source” epidemics:

(b) Continuous or multiple exposure epidemics: