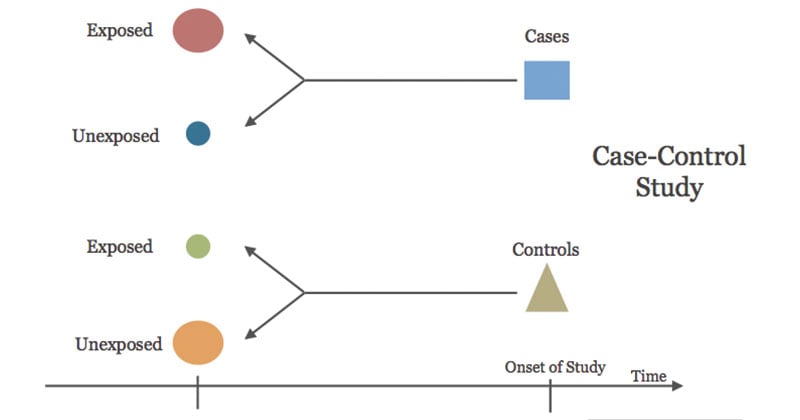 The Nature of Case-Control Studies

There are four basic steps in conducting a case-control study:

A. Selection of Cases and Controls

The final step is analysis, to find out: