What is Candida tropicalis?

Candida tropicalis is a yeast form of fungi known to be pathogenic in neutropenic hosts and disseminating through the bloodstream to peripheral organs. 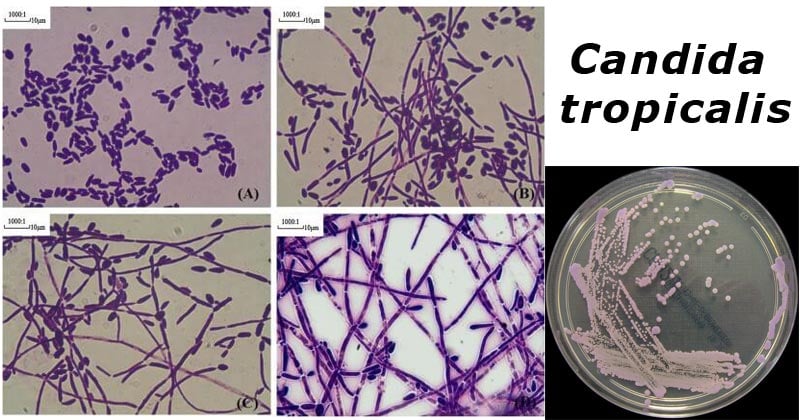 Candida tropicalis is one of the most common Candida species that colonize the human host causing pathogenic infections on human skin, in the gastrointestinal tract, and also in the female genitourinary tract.

Infections caused by Candida tropicalis vary on the site of localization of the fungi. The various clinical manifestations include: 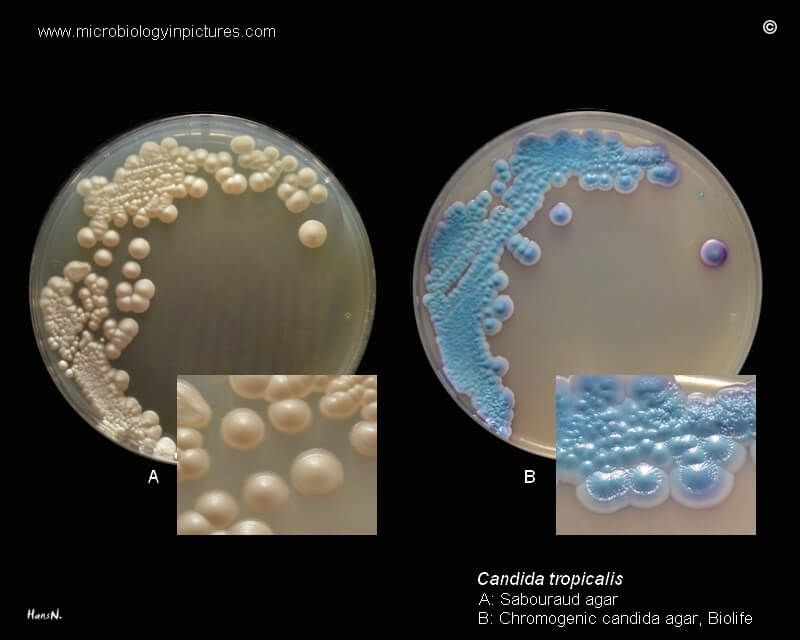 Prevention and Control of Candida tropicalis