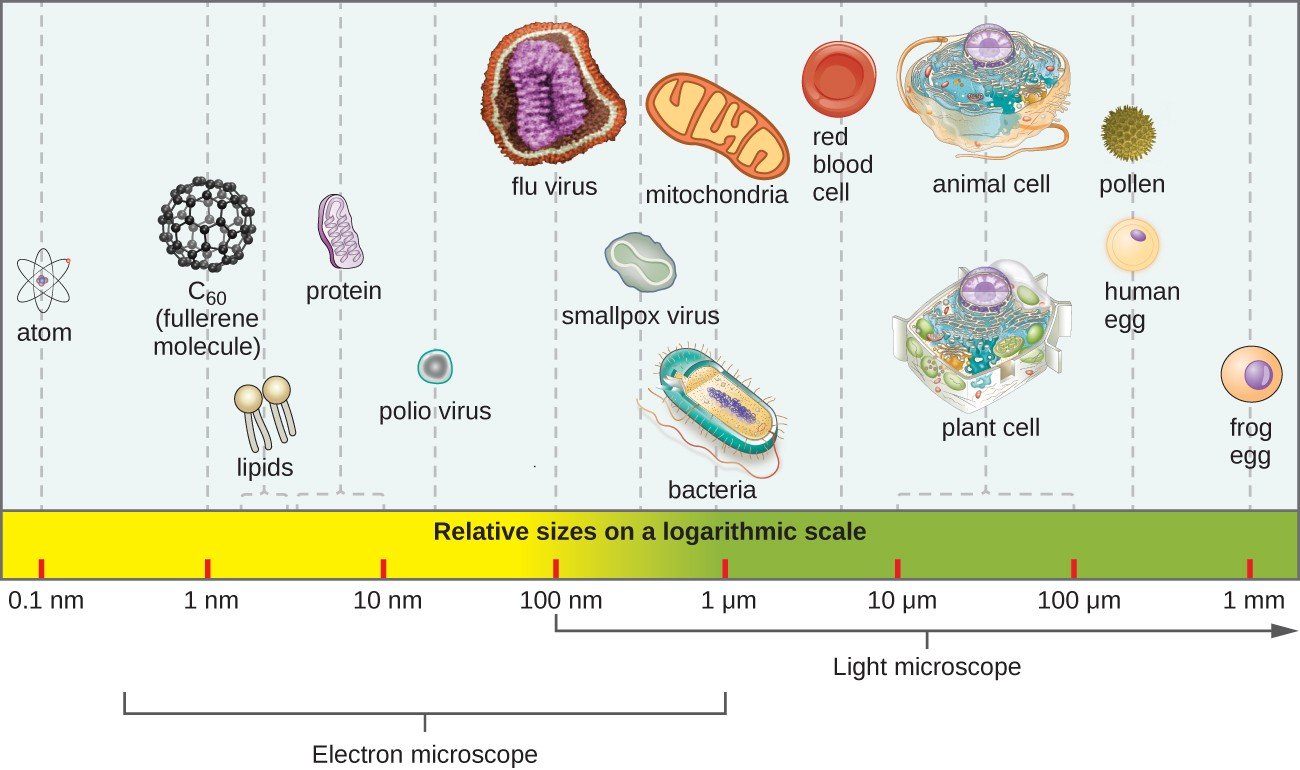 Among the largest bacteria is Thiomargarita namibiensis, which is up to half a millimeter long and Epulopiscium fishelsoni which is 0.75 mm long.

The smallest bacteria are members of genus Mycoplasma which are only 0.3 µm, as small as the largest viruses. 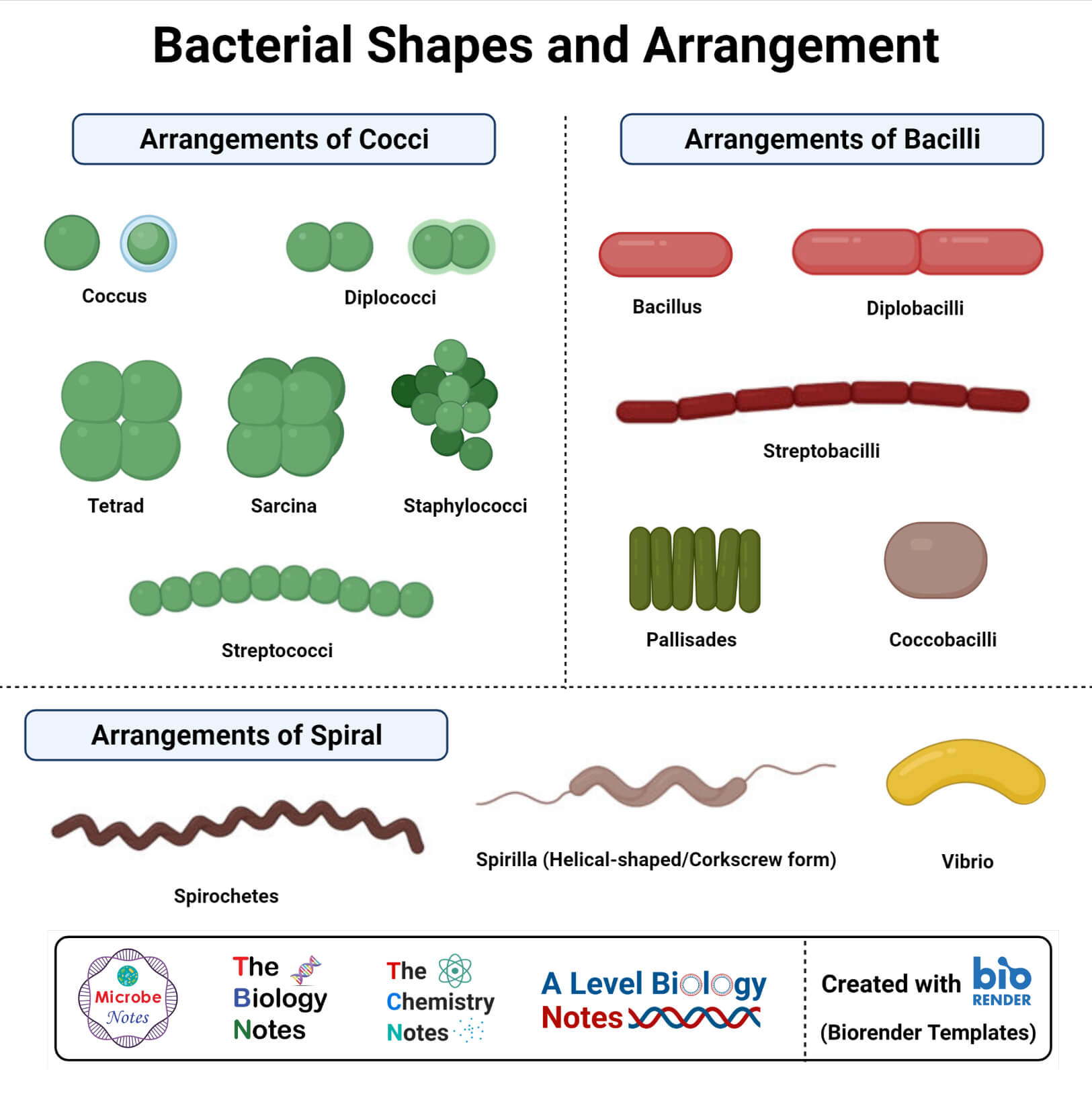 The common categories of bacteria based on their shapes are: 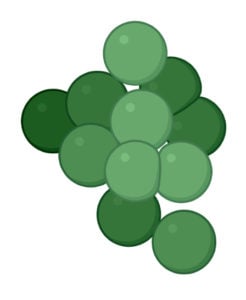 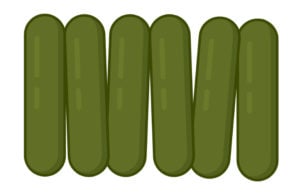 Other Shapes and Arrangements