What is Bacitracin Susceptibility Test?

Bacitracin susceptibility test is one of the antimicrobial disk tests for the identification of group A Streptococci from other β-hemolytic Streptococci. 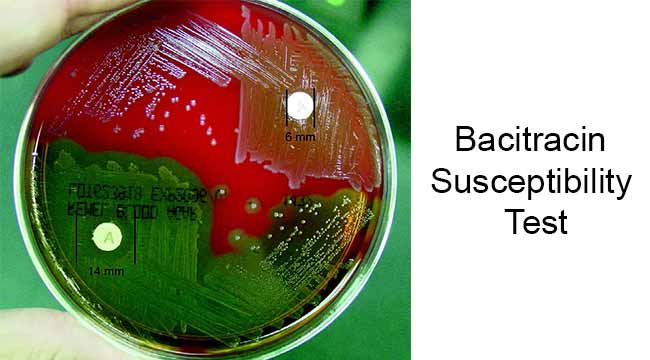