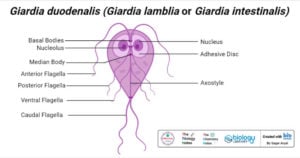 Introduction Giardia duodenalis is also known as Giardia lamblia and Giardia intestinalis. It is a flagellated unicellular eukaryotic microorganism that colonizes and reproduces in the small intestine. It commonly causes … Read more 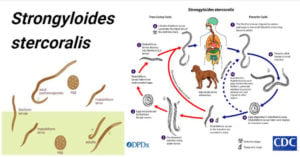 Strongyloides stercoralis is a parasitic roundworm that causes strongyloidiasis. It is commonly called a threadworm in the US. It is the smallest nematode known to cause infection in humans. They … Read more 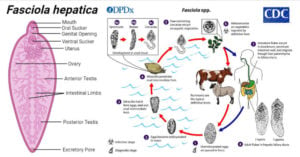 Fasciola hepatica is also known as a common liver fluke or sheep liver fluke. It causes hepatic fibrosis in ruminants and humans known as Fascioliasis. History and distribution of Fasciola … Read more 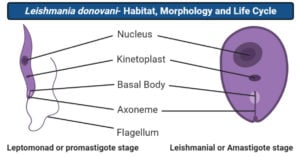 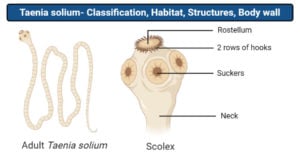 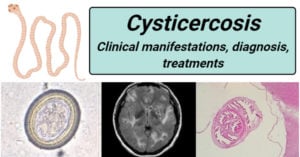 What is Cysticercosis? Cysticercosis refers to the tissue infection caused by the metacestode, or larval stage, of Taenia solium. It is acquired by the accidental ingestion of T. solium eggs. … Read more 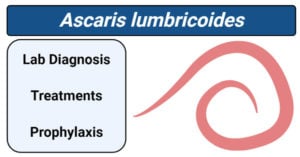 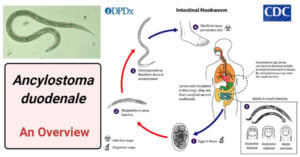 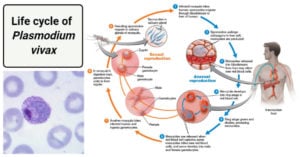