Anisocytosis is a medical condition where the sizes of different erythrocytes/red blood cells are unequal. 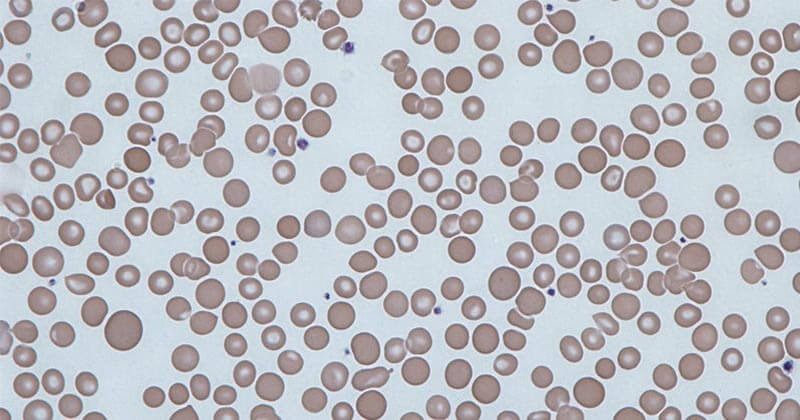 a. Anisocytosis with macrocytosis

b. Anisocytosis with microcytosis

In addition to blood-related disorders, other medical conditions might also result in anisocytosis. Some of them are:

Since the condition is associated with the size and number of RBCs, it results in symptoms that are associated with the lack of supply of oxygen to different organs in the body. The symptoms also are similar to those of anemia and other blood-related disorders. Some of them are:

The diagnosis of anisocytosis can be made through a number of ways, among which, blood smear is the most common procedure.

Other procedures that can be used in the diagnosis of anisocytosis include: