Fusarium is a large group of filamentous fungi belonging to the hyphomycetes. Commonly distributed widely in the soil they are saprophytic fungi known to associate with plants, causing a wide range of plant diseases. This is because of their ability to produce mycotoxins especially in cereal crops, which can cause disease in human and animal hosts if ingested. Fusarium spp majorly produces fumonisins and trichothecenes mycotoxins.

Fusarium spp does not commonly cause diseases in humans because some exist as commensals in the skin, but it has been found to cause opportunistic infections in immunocompromised individuals. It is vastly known for its pathological effects on plants and animals. Some of the common plant diseases caused by Fusarium spp include crown rot, head blight, and scab on cereal grains; vascular wilts on a wide range of horticultural crops; root rots; cankers; and other diseases such as Pokkah boeng on sugarcane and bakanae disease of rice. 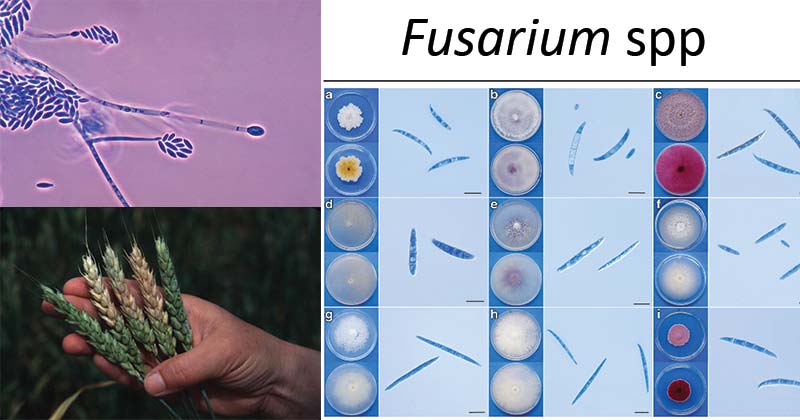 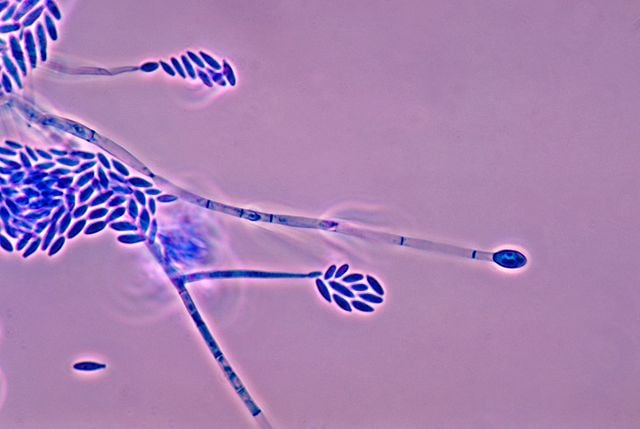 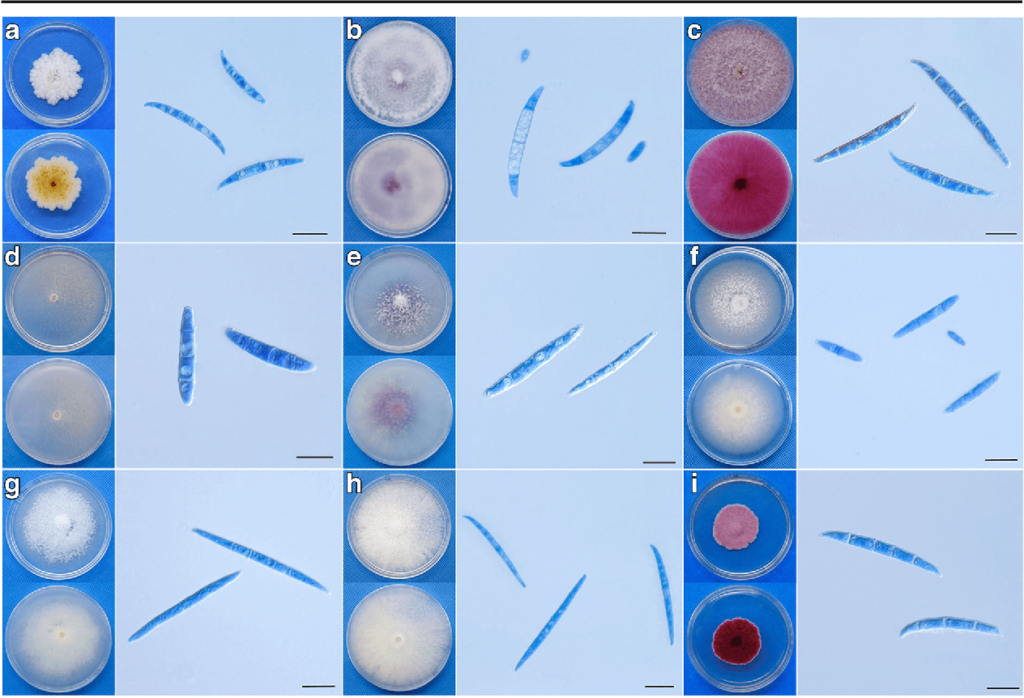 Fusarium spp causes disease in plants, animals, and human hosts, but most commonly in plants. These pathogenesis have been linked to the toxigenicity of the species associated with the production of mycotoxins such as trichothecenes (types A and B), fusaric acid and fumonisins 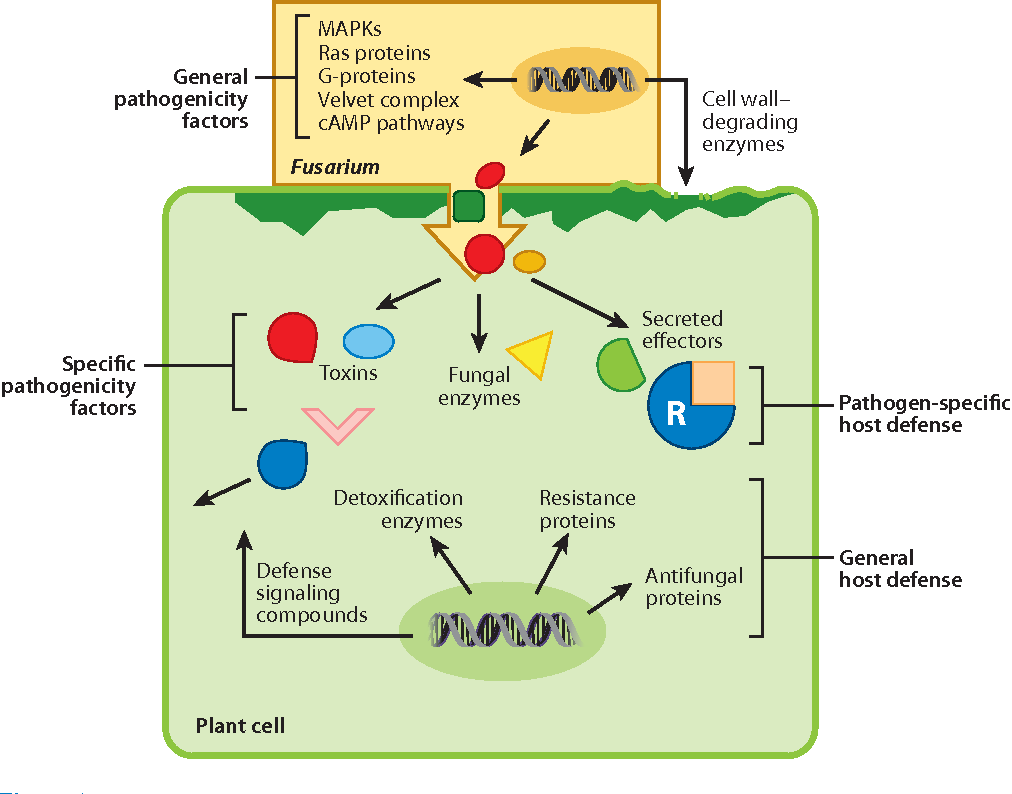 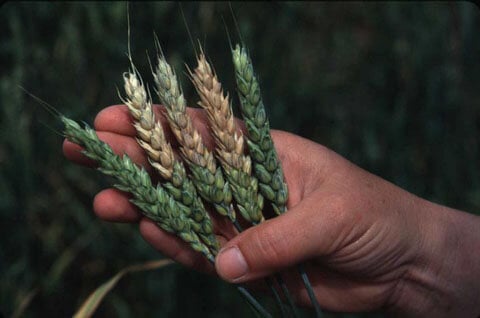 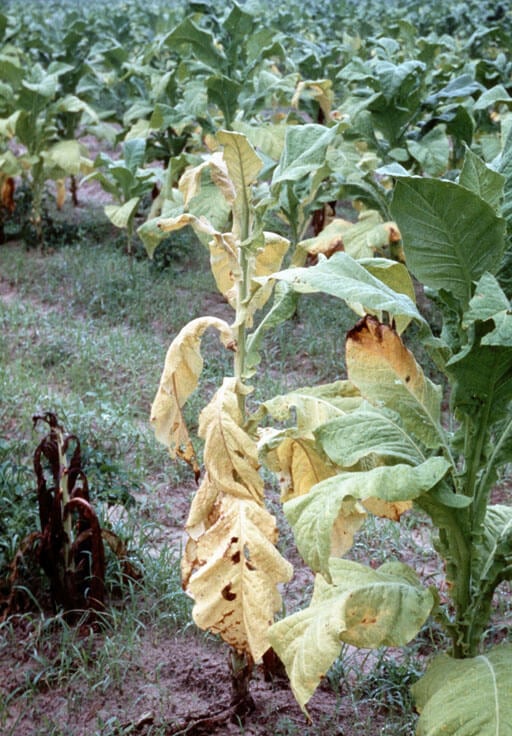 Identification and diagnosis of Fusarium species