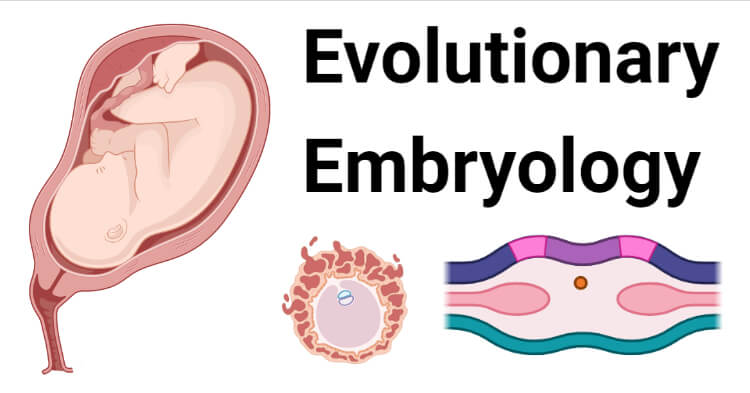 Embryology and Theory of Evolution

Embryology supports the theory that organisms have a common ancestor (in accordance to theory of evolution). The theory of evolution explains that not every feature of an ancestor’s embryo is shown in its descendants. That explains why embryos develop into different species over time. Different traits are present in each embryo. Once the embryo is fully developed, it creates other embryos that have similar traits.