Aspergillus clavatus is a pathogenic species of fungi, that produces mycotoxins that cause severe pulmonary disease, an allergic reaction commonly known as malt’s worker’s lung. 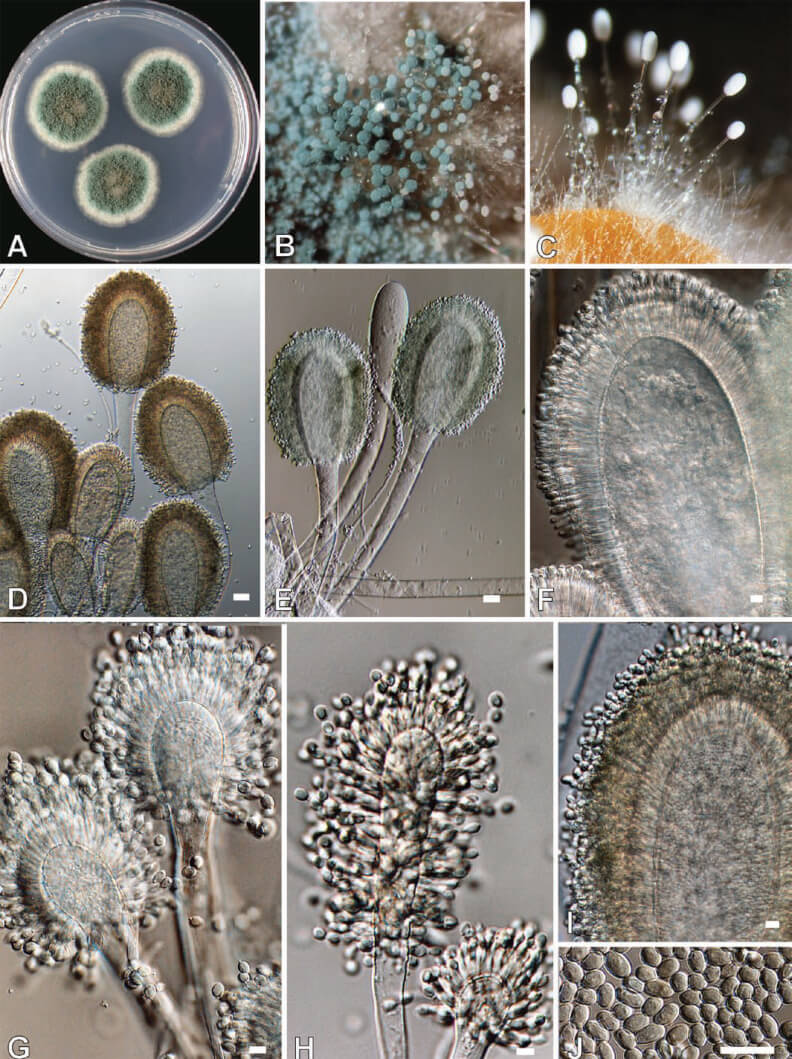 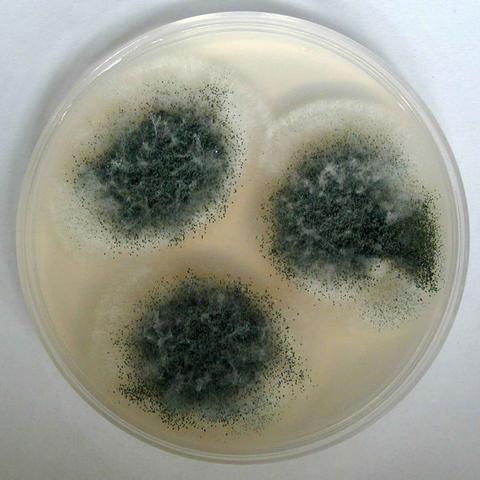 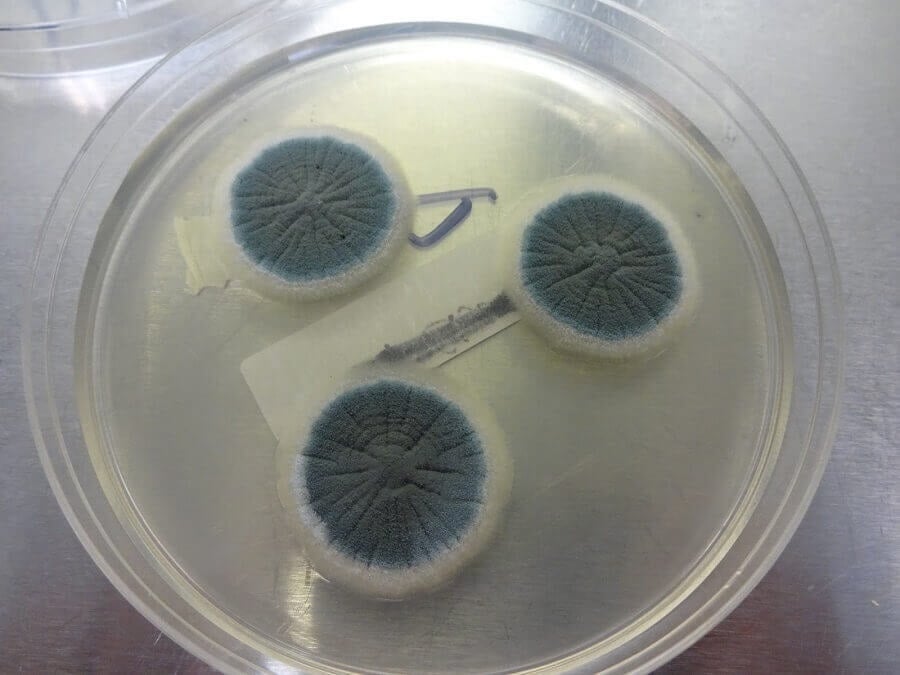 The clinical manifestations of Aspergillus clavatus include:

Pulmonary aspergillosis in the lungs which is associated with a spectrum of pulmonary clinical disease with impaired and excessive reactions. It involves an excessive inflammatory response to hyphae colonizing the sinopulmonary tract.

Prevention and control of Aspergillus clavatus