Chromoblastomycosis that is also known as chromomycosis is a chronic fungal infection of the skin and the subcutaneous tissue, caused by different groups of dematiaceous fungi. 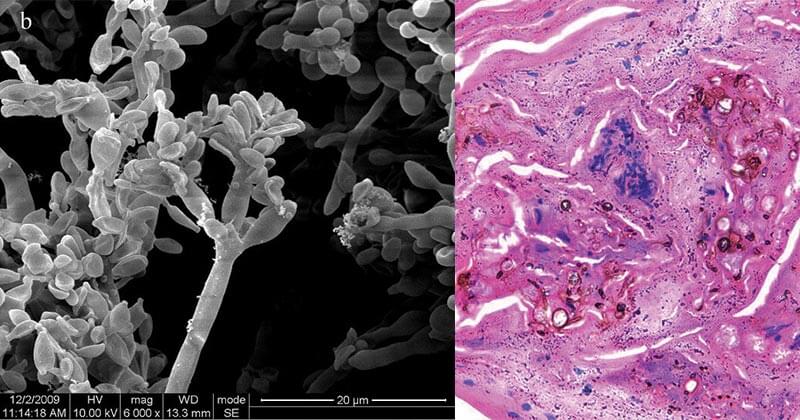 General manifestations will also include:

The lesions developed during chromoblastomycosis infections include:

Clinical observation of lesions and differentiation from other characteristic lesions formed by other microbial agents and fungal agents as described above.

Prevention and Control of chromoblastomycosis