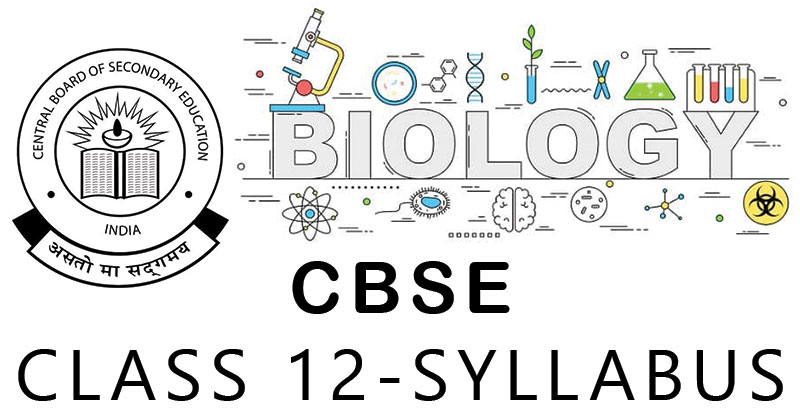 Unit-IX Biotechnology and its Applications

1. Prepare a temporary mount to observe pollen germination.
2. Collect and study soil from at least two different sites and study them for texture, moisture content, pH and water holding capacity. Correlate with the kinds of plants found in them.
3. Collect water from two different water bodies around you and study them for pH, clarity and presence of any living organism.
4. Prepare a temporary mount of onion root tip to study mitosis.
5. Study the effect of different temperatures or three different pH on the activity of salivary amylase on starch.
6. Isolate DNA from available plant material such as spinach, green pea seeds, papaya, etc.

B. Study/observation of the following (Spotting)