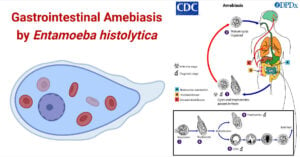 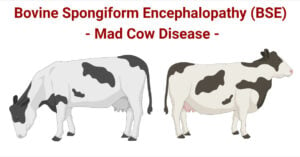 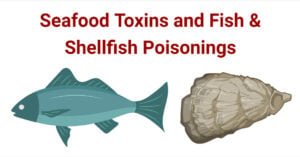 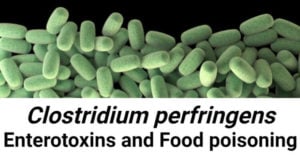 Introduction Clostridium perfringens are gram-positive rod-shaped bacteria that cause frequent foodborne diarrheal disease reported every year. It is one of the most commonly occurring foodborne diseases mainly in industrialized nations. … Read more 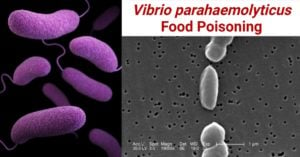 Vibrio parahaemolyticus is one of the leading causative agents of human acute gastroenteritis and occur usually from the consumption of raw, undercooked, and cross-contaminated seafood products. They are inhabitants of … Read more 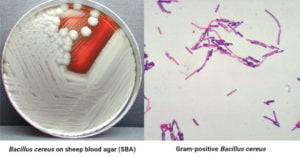 What is Bacillus cereus? Bacillus cereus is a pathogenic food-borne illness-causing organism that is widely distributed in nature such as on plants, soils, and GI tracts of insects and mammals. … Read more 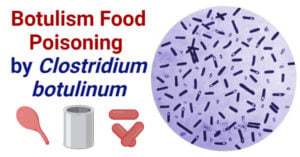 What is Botulism Food Poisoning? Botulism is a life-threatening food-borne disease that causes neuroparalysis from the consumption of botulinum neurotoxins (BoNTs). Botulism is a rare disease but has a high … Read more 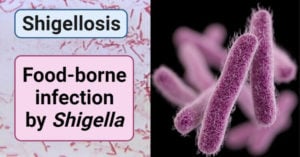 What is Shigella infection? Shigella species are responsible for causing acute gastrointestinal tract infections that damage the ileal and colonic epithelium and cause bacillary dysentery. Shigella infection is mainly reported … Read more 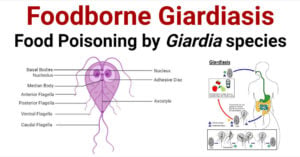 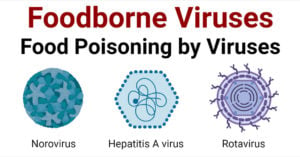 Human enteric viruses are the major cause of nonbacterial gastroenteritis also known as stomach flu and are transmitted via food and waterborne route. Foodborne viruses include the human noroviruses (HNoV), … Read more