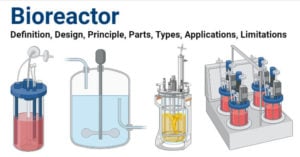 Bioreactor Definition A bioreactor is a type of fermentation vessel that is used for the production of various chemicals and biological reactions. It is a closed container with adequate arrangement … Read more 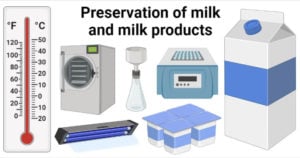 Milk and its products consist of numerous nutrient content, it serves as an excellent growth medium for all of the microorganisms. Thus, various preservation methods are used to eliminate the growth … Read more 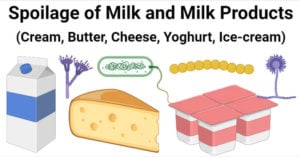 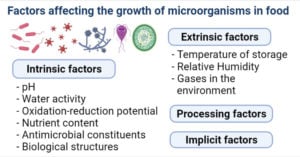 Introduction Foods of plant and animal origin play an important role in microbial growth. The ability of microorganisms to grow or multiply in such food depends on the food environment. … Read more 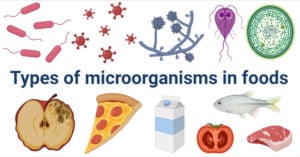 Food spoilage is a metabolic process that causes foods to be undesirable or unacceptable for human consumption due to changes in sensory characteristics. Spoilage of food is identified by off-colors, … Read more 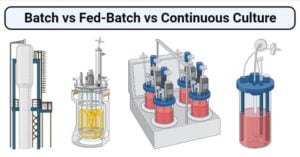 Batch Culture Definition In batch culture, all the medium components are placed in the reactor at the start of cultivation except for atmospheric gases, acid or base for pH control, … Read more 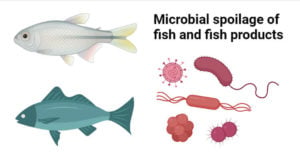 Introduction Fish is one of the most consumed seafood and it is a highly perishable food product. Fish and fish products are widely consumed as it is a good nutrition … Read more 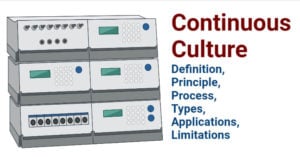 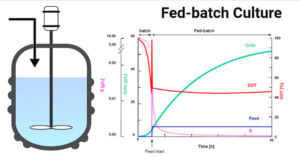 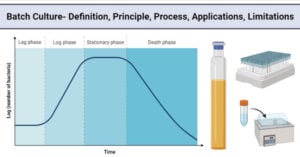 Batch Culture Definition In batch fermentation, all the medium components are placed in the reactor at the start of cultivation except for atmospheric gases, acid or base for pH control, and antifoaming agents. There is a continuous … Read more