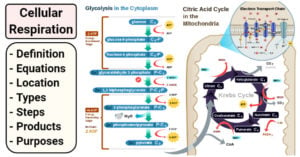 What is Cellular Respiration? Cellular respiration is a metabolic process consisting of a series of steps to convert chemical energy (sugar) into a usable form of energy (ATP) in the … Read more 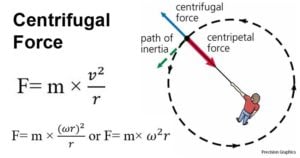 Centrifugal force definition Centrifugal force is an outward fictitious force that is experienced by an object moving in a circular path directed away from the center of rotation. The direction … Read more 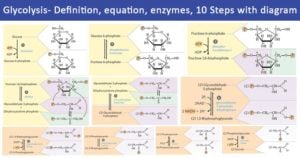 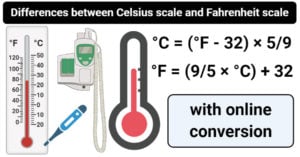 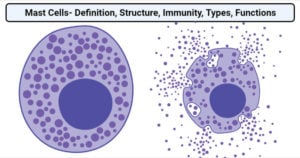 Mast cells are cells of the immune system of the hematopoietic lineage that remain widely distributed in vascularized tissues throughout the body. Mast cells, unlike other immune cells, do not … Read more 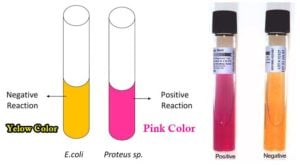 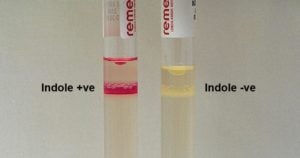 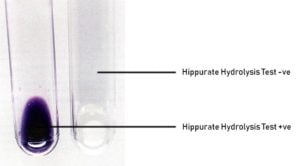 What is Growth at 42°C Test? The growth at 42°C test is a presumptive identification test used to differentiate between the species of the fluorescent pseudomonas group as well as … Read more 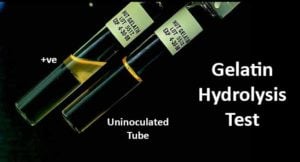