Pathogenicity of A. baumannii 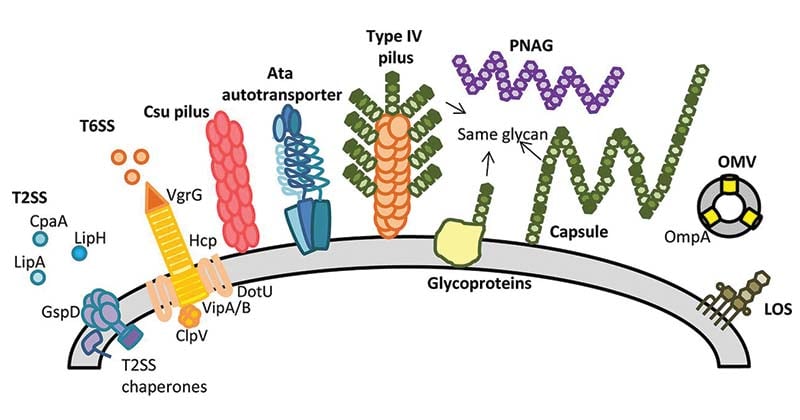